About three years ago, I was part of a project that supported the opening of the new hospital in West Oahu, and it was then I learned about the huge population boom expected on that side of the island. With the build-out of 80,000 new homes by 2025, more than half of the island’s population will reside in West Oahu. 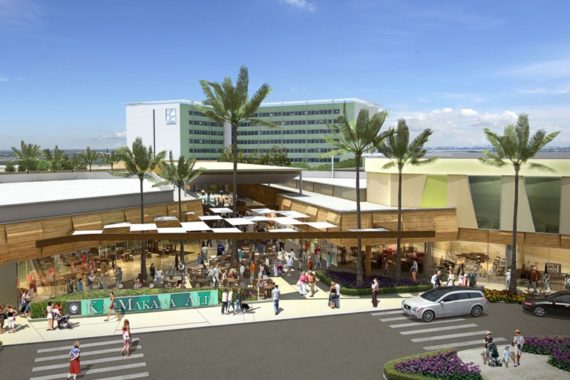 Ka Makana Alii is expected to accommodate the retail needs of West Oahu residents, create more jobs in the region and provide an affordable hotel option. Sitting on Department of Hawaiian Home Lands, this partnership between DeBartolo Development and DHHL is projected to financially support Native Hawaiian programs statewide for decades to come. The unveiling of the 1.4 million-square-foot mall is happening in two phases.

Phase one includes 150 shopping, dining and entertainment offerings, a hotel, and office space. Macy’s, Ka Makana Alii’s anchor store and Hampton Inn and Suites held their soft openings this week while California Pizza Kitchen opens today. Parts of the mall are still under construction, but the official opening of the entire site is scheduled for October 21.

We had first look at what’s to come: 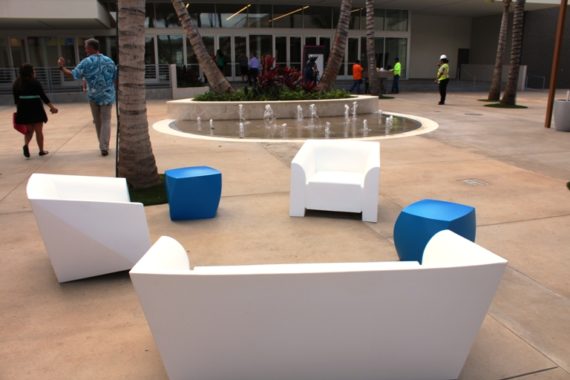 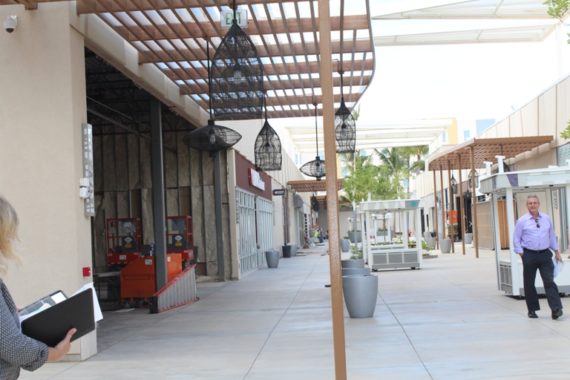 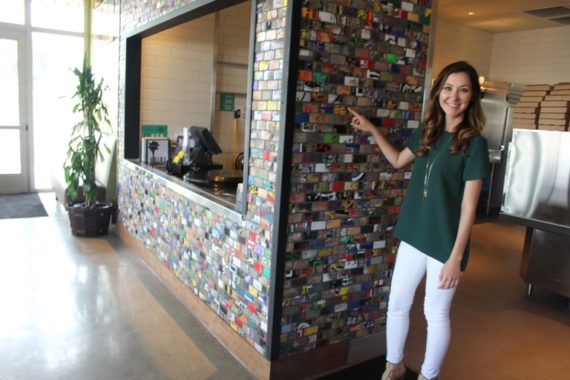 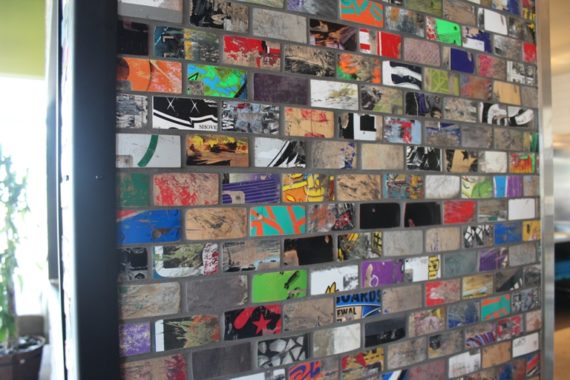 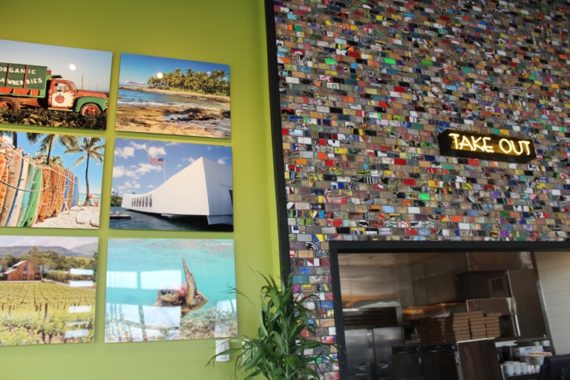 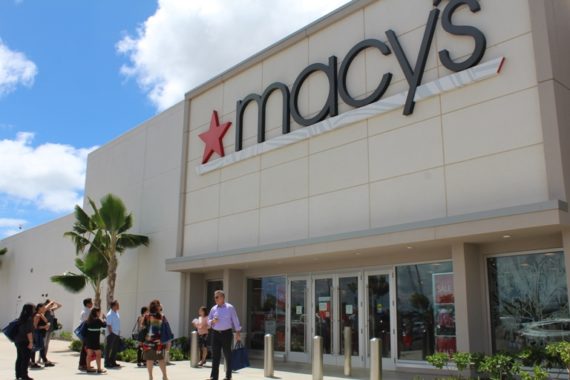 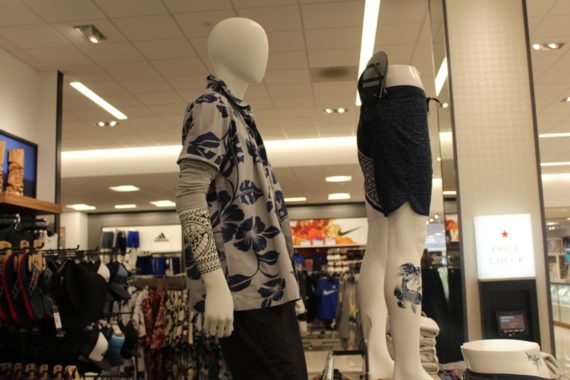 Macy’s mannequin has a tattoo. 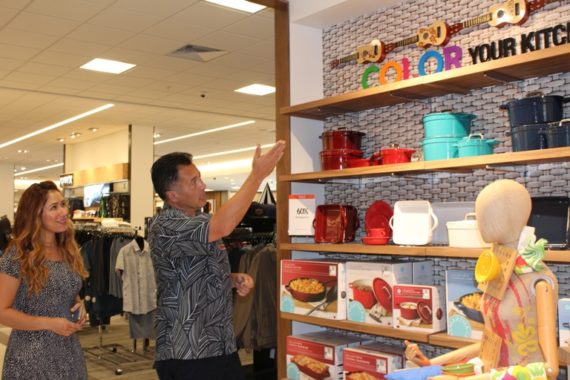 The Macy’s store manager shows us a touch of island flair in the home decor section. 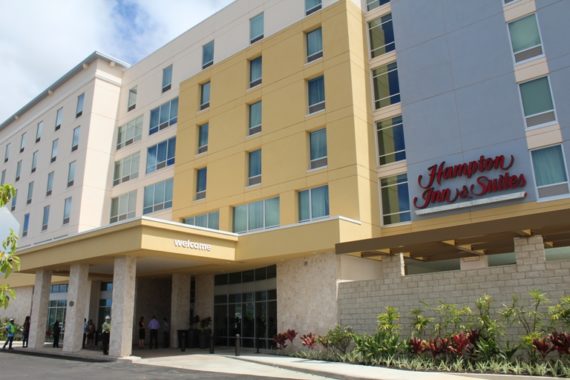 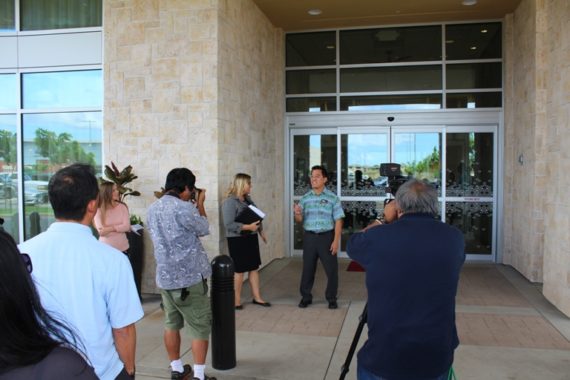 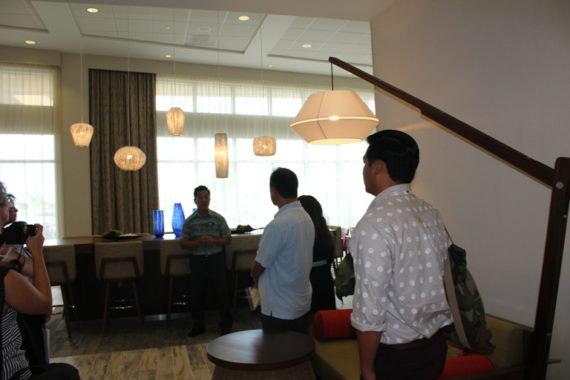 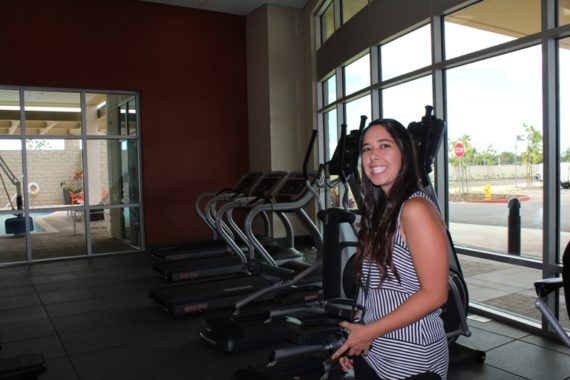 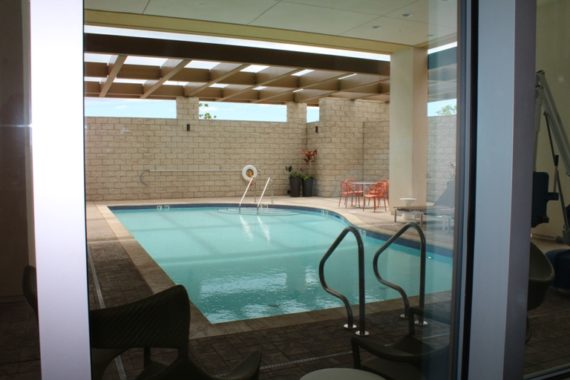 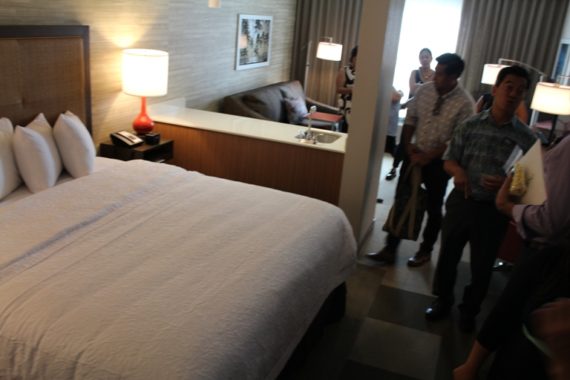 Rooms range from $160-$250. This is a King Studio. Other rooms are Queen double and King single. 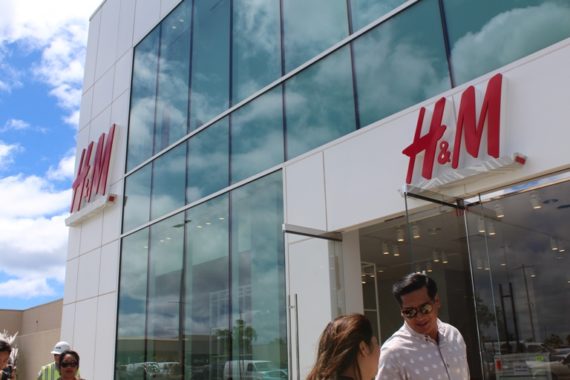