My grandfather, who lived off of School and Kino streets, was a regular at Kenny’s Restaurant. Even after he was unable to drive, he’d walk to St. Theresa church three times a week, and on the way back home, he’d stop here for a bite to eat. I have fond memories of going to Kenny’s with him to enjoy a club sandwich or saimin, while talking about photography and hearing his memories at Pearl Harbor. 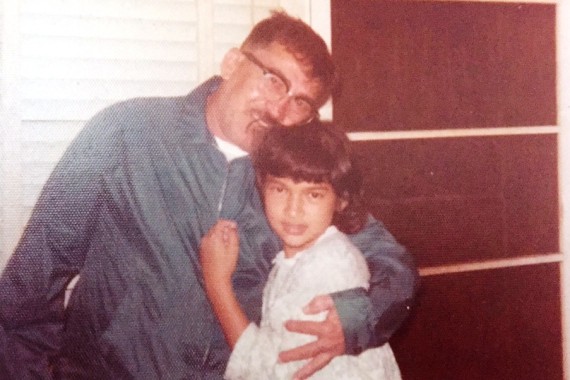 Me and my Grandpa Carvalho.

Now, my dad, son and uncle Bobby Stevens, who are also loyal patrons, are wondering where we’ll be going. The beloved Kalihi coffee shop closed on Sunday, July 5, after serving breakfast and local-style comfort food at Kamehameha Shopping Center for nearly 50 years. (The last day for the Waikiki location was July 4.) 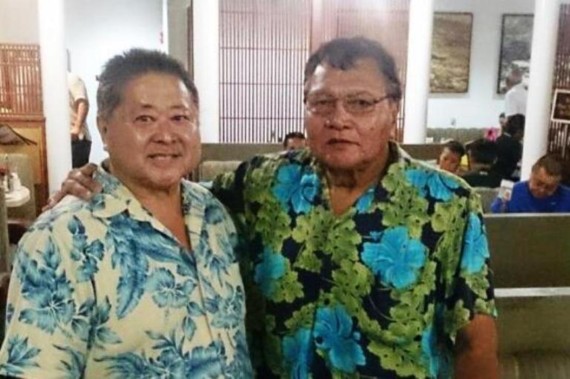 Fujieki cited his fragile health as being the catalyst for the decision. “Earlier this year I suffered from a stroke,” he said. “I thought I was getting better, then I had vertigo. I did a lot of soul searching, and then decided I was going to close the restaurants. As soon as I came to that decision, the vertigo stopped, so I took that as a sign from the Lord, that it was time to cool it.”

He said since that announcement, there’s been an outpouring of sentiment, particularly from the older generation who even have memories of the original spot, the Burger House, from more than 50 year ago. “Others tell me about their Farrington High School alumni meetings, coming to eat after championship games, how three generations of family members would gather here. So many stories, so many memories. I’m so thankful to each and every one of our customers… I can tell you this, the staff, the customers, will always mean so much to me.” 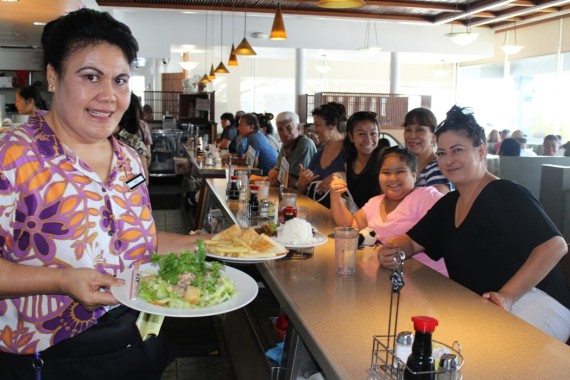 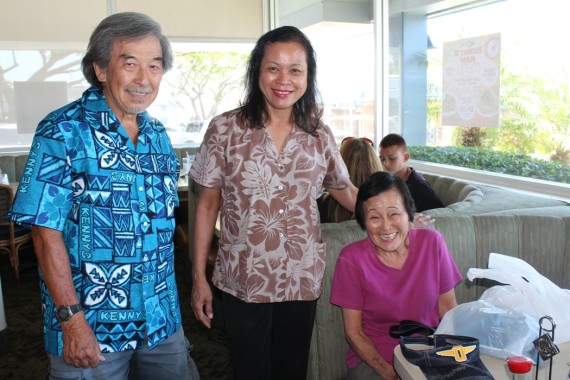 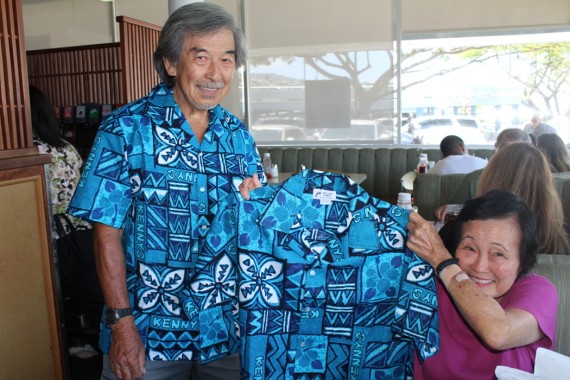 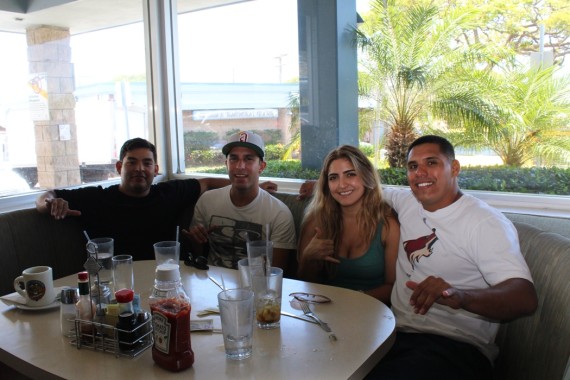 Lines of customers happy to eat at Kenny’s Restaurant in Kalihi – one more time. 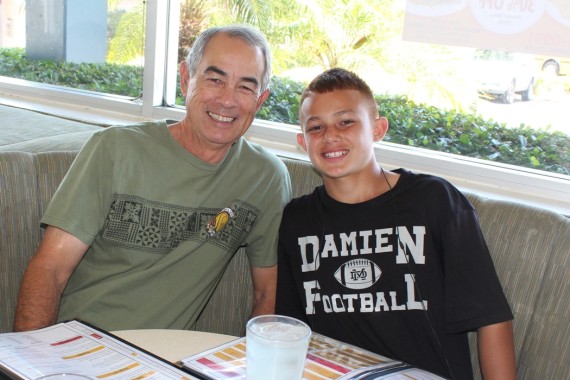