(From NonstopHonolulu.com – Words by Amanda Stevens, photos by Tracy Chan) 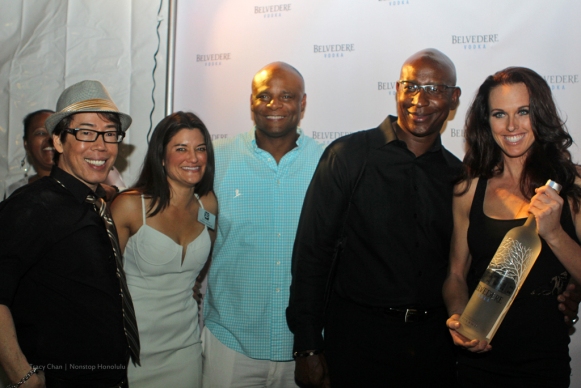 Football and fashion enthusiasts gathered at Pearl Thursday evening to be a part of the 2013 Warren Moon VIP Pro Bowl Party, a benefit for the Crescent Moon Foundation. Moon established the foundation in 1989 to raise funds for college scholarships and was named NFL’s Man of the Year for his humanitarian work in the community.

The fashion and business elite of Honolulu were able to meet, or at least catch a glimpse of, Moon and football legend Eric Dickerson, along with a number of Pro Bowl cheerleaders, models and pageant title holders. We got to chat with another football great, Christian Okoye, named to the Kansas City Chiefs Hall of Fame in 2000, and celebrity stylist and make-up artist Crystal Pancipanci. 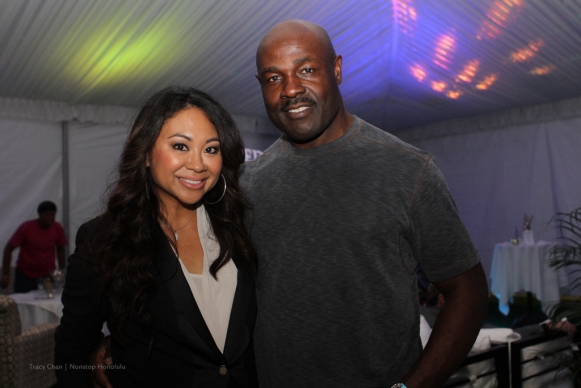 Speaking of fashion, the men on the red carpet were dressed to impress while the ladies were dressed to kill. They wore looks ranging from designers like of Rachel Roy, Dolce & Gabbana, Gucci and Tory Burch to classic Pinup Couture. The delish appetizers and cocktails were flowing, and Pearl’s house DJs and emcee Roxy on the Mic kept the party rolling late into the night. 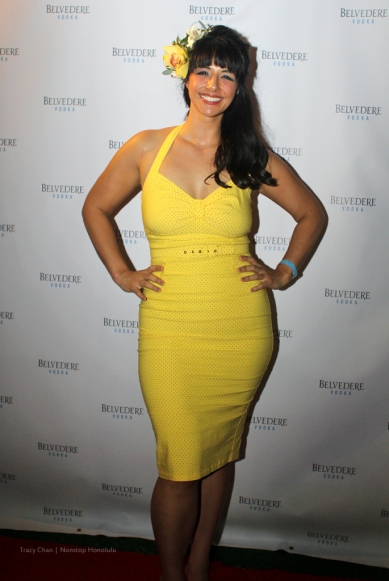 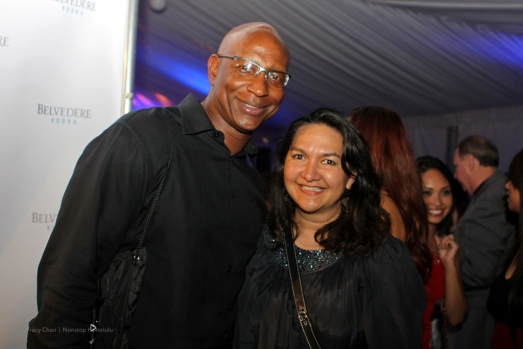 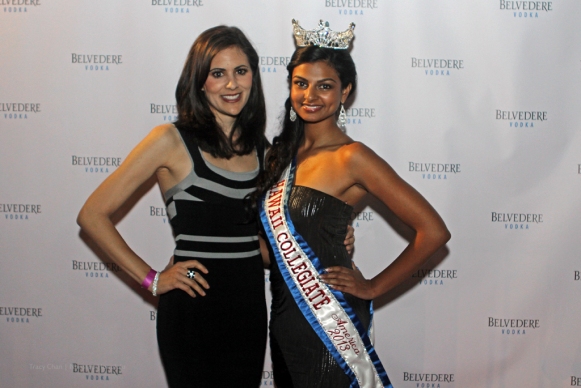 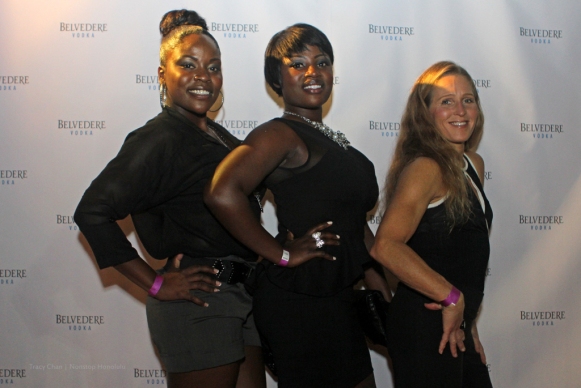